You are here: Home / Guides / Does Salt Help Muscle Growth?

If you’re looking for a quick way to help your muscles grow, try adding more salt to your foods or water. The sharp increase in sodium levels in the blood can increase muscle fullness within hours. The amount of muscle fullness you’ll experience will all depend on how large your muscles are, or how depleted your muscles were to begin with.

Electrolytes are minerals such as salt, magnesium, and potassium. The combination of these electrolytes can make or break a winning performance. Or in this case, the most efficient muscle growth recipe.

Pro MMA fighters are world famous for cutting weight weeks before a fight. Some fighters easily drop 15 lbs in a week.

However, this isn’t fat, this is purely water weight. They remove sodium from their diet and any foods which retain water. Such as the combination of fats, grains, and sodium.

After a weight in, the fighters will then replenish their lost sodium stores. In some cases, adding the 15lbs back within hours.

So, to answer your question again: Can Salt help muscle growth? Yes, it certainly can.

In this Q&A article, I’ll quickly explain the two ways salt can help muscle growth. First, by restoring muscle hydration, and secondly, by assisting in the delivery of nutrients and other electrolytes surrounding your workouts – thus helping muscle growth. 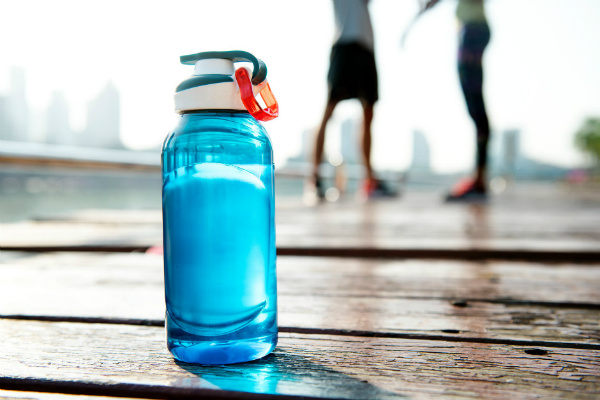 How Salt Works In The Body

In the words of salt association UK:

“Sodium enables the transmission of nerve impulses around the body. It is an electrolyte, like Potassium, Calcium, and Magnesium; it regulates the electrical charges moving in and out of the cells in the body.” (01)

A study which took 10 healthy men, exposing them to 3 levels of salt intake in a space flight simulation lasting between 105 and 205 days tested for salt retention and the effects it had on the body.

What were the results?

What does this mean exactly?

This means, the rate at which salt release was slowed, retaining more fluids and salt in the muscles and other cells within the body.

Furthermore, the metabolism of carbohydrates, proteins, and fats was increased, all due to an increase in salt intake. Thus highlighting sodium’s role within cellular activity such as energy metabolism in the mitochondria.

In summary, salt helps to retain water, while also signalling for an increased activity surrounding the metabolism of foods.

To learn more about how salt works, read my in-depth article on salt here.

I’ve already given you one example on how MMA fighters drop sodium, then replace it after a weigh-in. However, there’s also another group of athletes who are well-known for manipulating their weight, both fat and water weight – bodybuilders.

Sodium quickly replenishes fluid levels in the muscle, allowing for a fuller muscle appearance. Depending on the size of the person, water weight can easily equate to 15 lbs in most adults.

Leading up to a competition, bodybuilders will have spent weeks, even months dropping body-fat.

To display their lean muscles, they’ll need to manipulate their sodium levels even further days leading up to their competition.

To do this, they do slow cardio as not to risk wasting their previously earned muscle. While also sitting in hot baths to remove water weight while removing salt from their diet.

I’ll let you into a backstage bodybuilding secret.

Hours before the bodybuilders step on stage, they do something extraordinary.

All year they count their macros, drink filtered water, reduce their sodium levels, and eat a mountain of vegetables.

However, within hours leading up to their moment on stage, they eat foods high in salt and sugar.

Why would they do this?

They do this as it quickly allows their muscles to look fuller, without the fear of gaining weight so close to their moment on stage.

This is due to the way sodium quickly restores ‘muscle fullness’, along with the use of simple sugars.

There you have it, an inside tip on how salt can increase muscle growth ‘superficially.’ 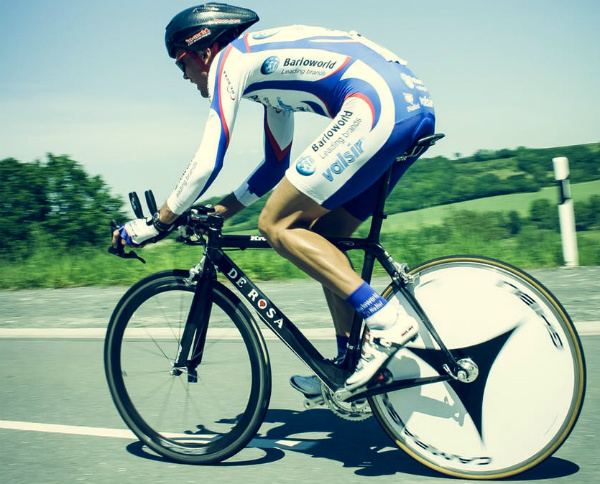 Now that we’ve looked at how salt can ‘superficially’ help you with muscle growth, now let’s look at another way salt can improve your muscle building process.

Salt is a powerful sports nutrition tool that many people seem to neglect. Sodium transports electrolytes into the muscles, allowing for extended endurance, muscle contraction, and the delivery of nutrients into the muscles – thus helping muscle repair.

No cell in the body can function efficiently without salt, and the same can be said for how your muscles perform and recover after weight training.

It’s the role of oxygen (increased by salt supplementation) and nitric oxide to transport muscle building amino acids such as leucine into the muscles.

If you weren’t already aware, leucine is the powerhouse of muscle building where amino acids are concerned.

Why am I telling you this? It’s to highlight that salt dependencies will vary greatly depending on activity level, body weight, current health condition, and the climate you currently reside in.

As a general rule, try adding 1-2 grams of salt per day to your food spread out evenly throughout your meals.

Access your feeling of thirst, your physical appearance, and your energy levels. If required, increase or decrease your salt intake depending on your workout regime or your individual requirements listed above.

To quickly summaries: Can salt help your muscles grow? Yes, it certainly can. Your muscles can become bigger and fuller within hours of increasing your salt intake.

Furthermore, if you’re in a muscle building process, such as hypertrophy or strength training, making sure you have adequate salt intake surrounding your workout also provides a huge benefit to how your muscles grow and repair themselves.

For example, salt helps the transportation of nutrients and amino acids to the muscles during training sessions. This helps your muscles to become stronger while assisting inadequate nerve signalling – allowing you to perform that overhead snatch or deadlift to the best of your abilities.

(01) saltassociation.co.uk – Salt & The Function Of Our Cells. (source)