You are here: Home / Supplements / HMB | beta-Hydroxy beta-methylbutyric acid
HMB is a compound that can increase energy levels and even muscle retention when dieting. It’s been widely studied thanks to its muscle sparring mechanisms and its ability to enhance muscle growth, and even testosterone production via the release of cholesterol.

The research surrounding HMB is of great interest. This is because it’s been classed as a powerful sports ergogenic, with the ability to increase lean muscle growth, performance and recovery considerable.

However, while HMB does work according to these studies, it’s also suggested that HMB is better used for the novice athlete or training periods which are designed to increase strength and size. 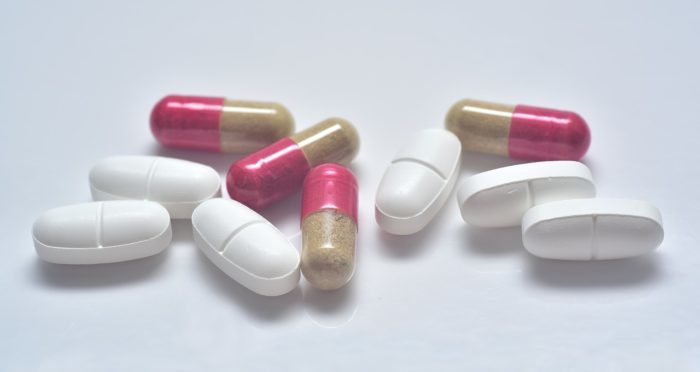 HMB is naturally produced in the body, but more so, it’s been widely used as a sports supplement and medicine to prevent muscle wastage when illness occurs.

When leucine (the main muscle-building amino acid) is broken down. What’s leftover is HMB – Hydroxymethylbutyrate (or β-Hydroxy β-Methylbutyrate). This is referred to as a metabolite of the amino acid leucine.

You can find HMB in certain foods such as; alfalfa, asparagus, avocados, cauliflower, grapefruit, and catfish to name a few.

However, to get a decent dose of HMB, you’d have to eat a ton of these foods daily. This is because HMB is in limited supply naturally within foods. (II)

How Does HMB Work? 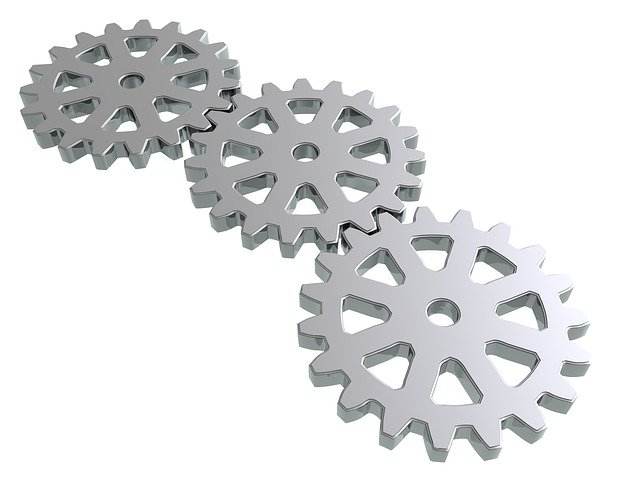 Hydroxymethylbutyrate is required by the body to protect and repair its muscle tissue. HMB has been shown to elicit certain mechanisms which prevent muscle breakdown.

HMB works by inhibiting the ubiquitin-proteasome proteolytic pathway, which is responsible for the degradation of intracellular proteins. This means it prevents muscle breakdown.

Furthermore, it’s been shown to enhance testosterone production by allowing more cholesterol to be released to be synthesised into testosterone. This happens as HMB is a precursor to the rate-limiting step of cholesterol synthesis. This is known as HMG-Coenzyme reductase.

HMB produces these effects by stimulating the production of proteins. These proteins, as discussed, inhibit the breakdown of proteins in muscle tissue – thus allowing for greater muscle retention whilst dieting for example. (III)

Finally, it’s thought that HMB can enhance the body’s mechanisms behind muscle protein synthesis. This is via an improved mTOR dependent mechanism (mammalian target of rapamycin) which regulates cellular processes, such as muscle growth and repair.

Two experiments from Nissen and colleagues on the effects of HMB on muscle and metabolism tested untrained individuals using varying doses and the length of training. (IV)

In the first study, their dose range consisted of 0, 1.5 or 3g of HMB daily. And their weight lifting protocol required the participants to exercise 3 days per week for 3 weeks.

The results from experiment 1 found a significant reduction in muscle damage (measured by creatine kinase levels). Furthermore, their total weight lifted also increased in a dose-dependent manner (8, 13, and 18.4% for 0, 1.5, and 3 grams of HMB, respectively).

As for the second experimental group, two doses of HMB (0 or 3 g) were used with weight training occurring 2–3 hours daily for 7 weeks.

In this second experimental group, it was shown that lean body mass also significantly increased with HMB supplementation compared to the non-supplemented group at 2, 4 and 6 weeks.

However, in this study, it showed that at week 7 and beyond provided no changes in the HMB supplemented group. This was due to the participants adapting to the training stimulus.

Therefore, this highlights how HMB can be used with great effect in untrained individuals, or training patterns which create muscle damage i.e. growth. Once training stimulus stops, in part, so does the benefits of HMB for growth and repair.

While there hasn’t been a wide variety of studies done on HMB and testosterone production.

It does show, however, to be responsible for a rate-limiting step in cholesterol release – which is needed to produce testosterone.

Therefore, it mediates how the body uses cholesterol for testosterone production. However, more research needs to be carried out to investigate these mechanisms in more detail.

HMB Dosage [how much to use?]

According to the above-mentioned studies, the dosage of HMB may differ from 1-3 grams daily with great effect.

According to Wikipedia, and from the relevant research, the use of HMB poses showed no side effects from long term use. (VII)

There are conflicting studies surrounding the use of this supplement for strength, performance and testosterone. However, there’s a theory behind this.

These conflicting results are potentially down to inadequate testing protocols.

For example; when it showed no signs of improvements in test subjects, this was suggested that it was down to there not being enough training stimulus put on the test subjects.

In plain English? This means that it works in people who are pushing their body’s to grow (or maintain when in a caloric deficit for protein-sparing).

When using HMB, and expecting the body to grow further without providing adequate stimulus isn’t recommended. Higher training volume is required to get the most out of HMB – in terms of growth.

There are a number of studies that confirm HMB to be a suitable supplement for enhancing muscle growth, speed, performance and repair. Along with enhanced muscle protein synthesis and cholesterol release for hormone production.

In my own personal experience when dieting, or when taking part in higher training volumes, I found that HMB increased the appearance of my lean muscle mass. My fat mass seemed slightly more reduced with a more fuller appearance.

As for training with HMB, I noticed bigger improvements in stamina and energy when dieting to lose body fat. This confirms to me, that HMB is a viable option for the above-mentioned benefits.

However, and before I finish this article, it’s worth mentioning that HMB seems to hold the most benefit for new (untrained) athletes, or for periods of low-calorie dieting, or for higher training loads, not necessarily for maintenance.