You are here: Home / Supplements / Does Acetyl-L-Carnitine Work For Fat Loss? Supplement Analysis
Acetyl-l-carnitine (ALCAR – ALC) is an amino acid that’s been widely used as a fat loss and energy supplement for a number of years…  and it’s even been used as a nootropic:

But how does Acetyl-l-carnitine work exactly? And can it really be used for fat loss?

Long story short, Acetyl-l-carnitine works by sending more fats into the mitochondria. The mitochondria is what takes the foods we eat (along with oxygen) to be converted into usable energy.

Therefore, the use of acetyl-l-carnitine has numerous benefits beyond fat loss, which I’ll discuss throughout the article:

How Acetyl-L-Carnitine Works For Fat Loss 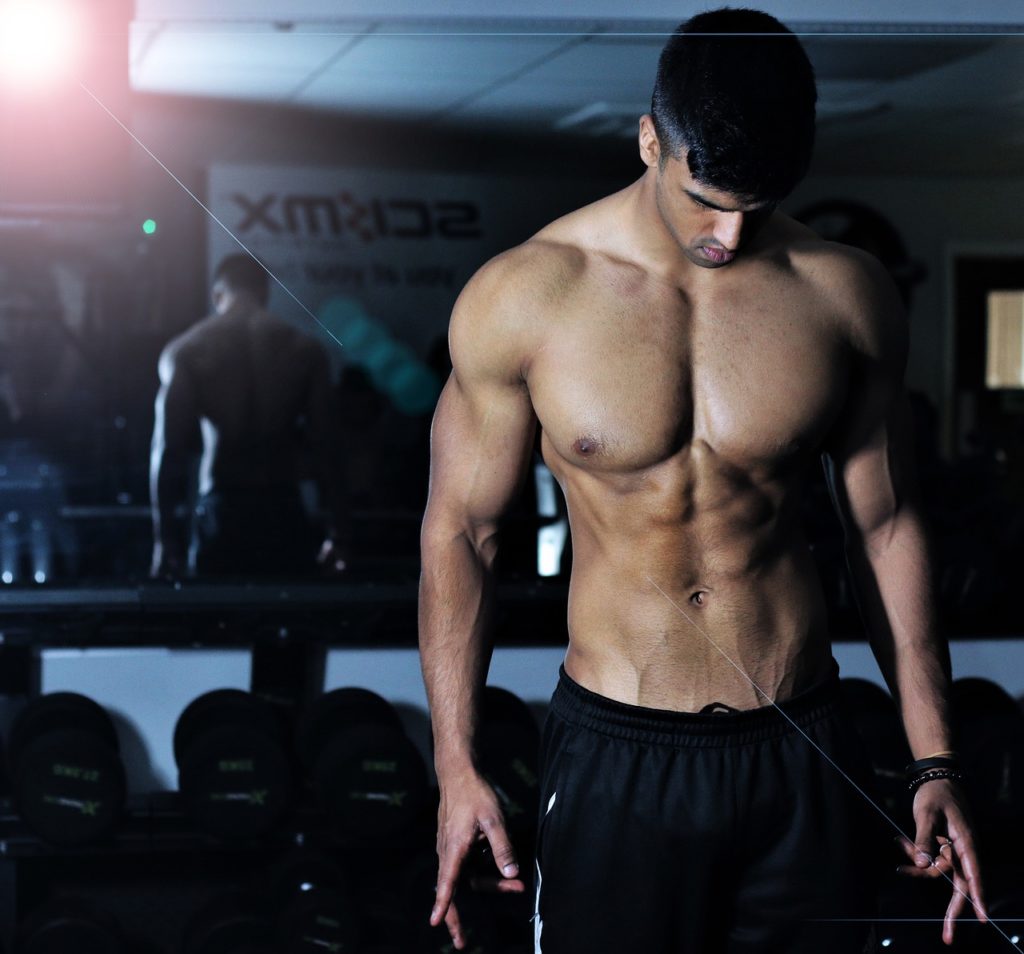 Therefore, the studies done on l-carnitine and energy metabolism proves that it’s able to switch on the body’s fat utilization system, over the metabolism of proteins or carbohydrates for example. (I)

Like I’ve previously mentioned, the use of L-Carnitine has the ability to increase levels of Coenzyme A – the molecule responsible for fat metabolism. This is beneficial because it allows for both long-chain, and medium-chain fatty acids to be removed from the mitochondria to form energy.

This is good for overall health because if fats aren’t processed efficiently, it causes mitochondrial dysfunction. Meaning, your body’s energy production system could be working below optimal if certain amino acids aren’t present. Such as acetyl-l-carnitine.

And now you’ll be asking yourself, “why is acetyl-l-carnitine better than plain l-carnitine?”

Acetyl-l-carnitine crosses the blood-brain barrier quicker than plain carnitine. Meaning, it gets to work in a short space of time – almost immediately to be exact. 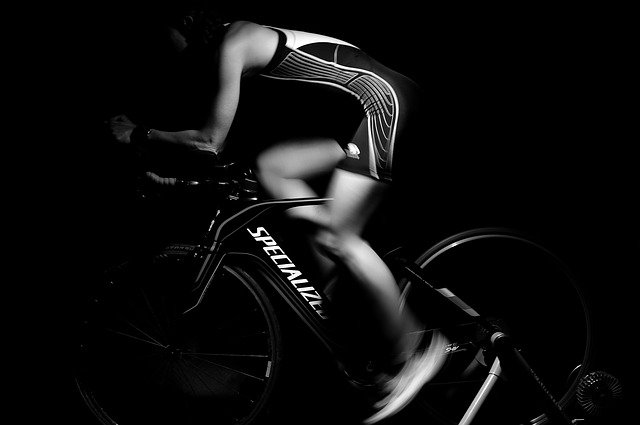 One study which looked at performance and fat metabolism took a group of 14 healthy male participants, who were examined using a muscle biopsy after 50% and 80% of their vo2 max in a cycling test scenario after the trial ended – to make sure results were scientifically accurate.

Each group either took 2 g of l-carnitine with 80g of carbohydrates twice daily (or a placebo) – for 24 weeks in a double-blind crossover study. Meaning, both groups were tested using carnitine or just carbs to make sure the results were accurate once again. (II)

It was shown that using carnitine helped to retain 21% more muscle creatine stores. And when cycling at their 50% vo2 max, they used 55% less muscle glycogen stores compared to the placebo group not using l-carnitine.

Furthermore, the use of carnitine also allowed the participants to extend their muscle lactate threshold. In other words, their ability to exercise harder for longer increased thanks to carnitine supplementation by delaying muscle lactic acid buildup.

Other Studies on Acetyl-L-Carnitine:

There are other studies which highlight carnitine’s benefits for extending the lactate threshold under strenuous activities. Thus allowing for extended performance when under physical, exhaustive stress. (III)

And then there’s one study from the Department of Endocrinology, Poland. Suggesting that it can even be used to promote the recovery of male fertility. Thus protecting testosterone production pathways when under physical stress. (IV)

It’s been shown in the above-mentioned study, that it’s beneficial to consume a carbohydrate source (160g) with 4 grams of l-carnitine a day, split into x2 doses. This is because the insulin response helps to shuttle Acetyl-L-Carnitine into the muscles where it’s prominently held. (VI)

Therefore, this allows the body to tap into fat stores during low to moderate activity levels (at 50% vo2 max or below). Whilst retaining glycogen in the muscles for when it’s needed. Such as the final sprint finish during a race. Or an event which requires a high burst in energy – switching from low to high-intensity activity.

The supplementation of acetyl-l-carnitine, therefore, may not only be used for fat loss, but also for endurance performance. This is because exhaustive exercise greatly reduces acetyl-l-carnitine levels. And as we now know, acetyl-l-carnitine is important for fatty acid oxidation to fuel muscle activity, whilst sparing muscle glycogen levels.

If your goals are purely to achieve better fat utilization during fasted training or low carbohydrate dieting. Then acetyl-l-carnitine looks to be a beneficial supplement to promote fat metabolism when consumed at roughly 300mg-2g per day for several weeks – or longer.

This means it’s able to get into the spinal cord, and straight into the brain and muscles in a very short time-frame. And it’s also is easily absorbed in the gut. 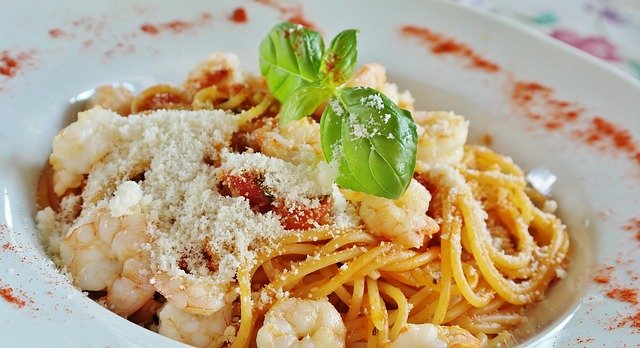 One final point to mention is that fat loss will largely depend on your diet, and the type of training you are doing.

And whilst calories in vs calories out usually works for overall weight loss. Fat loss specifically, can be enhanced with a different approach by adopting nutrient partitioning. Which is the use of calories to fuel muscle growth rather than fat storage.

To do this, it’s recommended to consume low glycemic carbohydrates to prevent insulin spikes, which cause fat storage. And only to consume higher glycemic carbs surrounding intense training.

Finally, for the remainder (proteins and fats), these are suggested to keep consistent throughout the day. There’s more to this process, but this is just a simplified version. So I’ll save that for another time!

This showed positive results for better fat metabolism during low-intensity work, with better glycogen retention in the muscles. Also, a delayed muscle lactic acid build-up was noted – which increased the participants’ muscular endurance.

Furthermore, if we look at the studies done on the mechanisms behind acetyl-l-carnitine (e.g. enhanced fat metabolism) then we can say it’s a beneficial supplement for not juts fat loss, but also for improving mitochondrial dysfunction, memory loss, and overall energy metabolism.

In my own personal opinion, acetyl-l-carnitine is something I use on a regular basis. Not only for fat loss but for health and well-being. As it’s been shown to help remove age-related brown spots from the mind. Which are associated with Alzheimer’s. (IX)

For more information on sports nutrition, you can read my nutrition blog posts. Or for supplement discussion, read my supplement articles here.